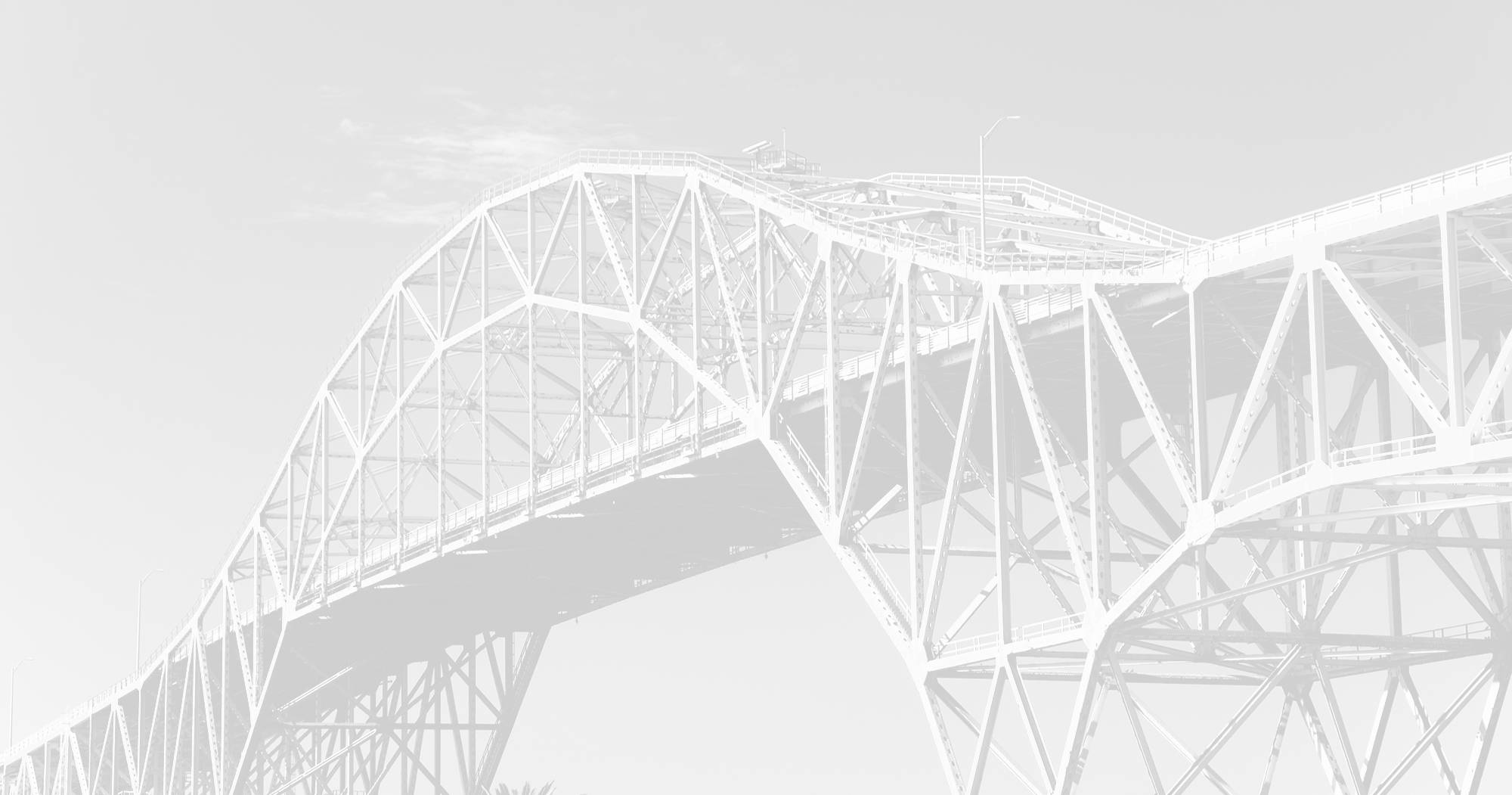 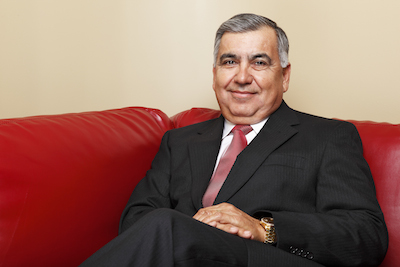 Born and raised in Benavides, Texas, Luis Alberto "L.A." Elizondo graduated in 1980 from the University of Texas at Austin. He graduated from Texas Southern University's Thurgood Marshall School of Law in 1985. After law school, Luis became an associate with Albert Huerta, P.C. From 1988 until 1997, he practiced with the law firm of Allison & Huerta and continued to practice there until the firm reorganized as Huerta, Hastings & Allison in 1997. In 2001, L.A. was named partner in Huerta & Hastings. He became a partner with the Huerta Law Firm in 2002. After the death of Albert Huerta in 2009, the Huerta Law Firm was reorganized as Huerta, Elizondo & Gowan, L.L.P. In May 2011, Luis and Gregory Gowan formed Gowan Elizondo, L.L.P.

L.A. has devoted his entire career to representing personal injury victims and their families. He has successfully resolved virtually all types of personal injury cases, including auto and 18-wheeler collisions, workplace accidents, construction site accidents, oilfield accidents and death cases. L.A. is fluent in Spanish and has represented numerous Mexican nationals and other clients who speak only Spanish. Throughout his career, L.A. has been successful in the courtroom. In 1998, L.A. served as trial counsel in a case in federal court in Victoria, Texas, involving an 18-wheeler collision, where he obtained a jury verdict on behalf of his clients which was, at the time, the largest civil verdict recorded in Victoria County. L.A. continues to have success representing catastrophically injured clients across the United States.

Mr. Elizondo is a member of the State Bar of Texas, the Texas Trial Lawyers Association (TTLA), the American Association for Justice (AAJ) and the Corpus Christi Bar Association. He is licensed to practice law in the state courts of Texas and in the United States District Court for the Southern District of Texas.

L.A. has been involved with our Laredo office since its inception in the 1980's. L.A. is also very involved with the local Journey to Damascus community, serving in various capacities. He also presently serves on the Board of Directors for the Ark Assessment Center, a facility that houses abused children. L.A. is a board member with the Nueces County Appraisal Board. He also serves as a city council member for the City of Petronila and is a volunteer firefighter with Fire District 3, serving Petronila, Driscoll and Bishop.

At Gowan Elizondo, our two partners bring more than 55 years of combined, award-winning experience. Known for our expertise, dedicated counsel, and proven results, our attorneys have won recognitions such as selection for Texas Super Lawyers®. Our reputable attorneys even make themselves available 24/7 to help clients. Find out how we offer the highly qualified, bilingual legal service you can depend on.